Call Us Now Text Us Now

A History of Bankruptcy To Success: 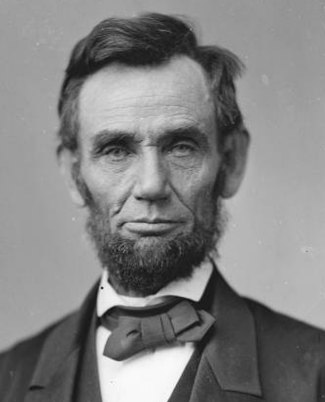